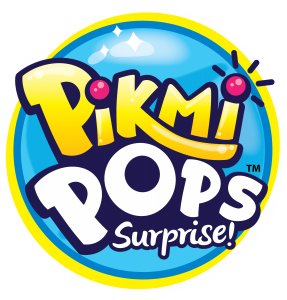 Created by Moose Toys – of Shopkins fame – Pikmi Pops is a range of sweet-scented miniature plushies that come with surprises, packaged inside an iconic lollipop vessel. Each Pikmi Pop has a host of exciting treats inside – including one of 45 scented mini-plushies, dangler strings, cute accessories, messages and more! Pikmi Pops have become a big hit with their target market of girls aged 5 to 9, who love the quirky characters and the element of surprise when they unwrap each vessel. The brand has sparked a playground craze and huge UK sales are being reported. After just a few weeks in retail, Pikmi Pops became the number 1 new brand in the UK, a position which it has cemented every month since March 2018.

The new licensing deals are with Aykroyds/TDP for nightwear and swimwear, and Blues for a leisurewear range.

“Pikmi Pops only debuted a short while ago but is already making major waves in the UK licensing market,” says Bulldog Licensing Director Vicky Hill. “These initial deals are just the start. The brand has all the hallmarks of a huge success story and more announcements will follow very soon.”