GARDEN TOOLS MADE IN THE UK SINCE 1780

Manufactured in Wigan since 1780, Bulldog Tools is one of the UK’s oldest and best-loved brands of tools. Made to exacting standards, Bulldog Tools have a wide reputation for quality, strength and reliability whilst still being sold at affordable prices. Widely stocked throughout the UK, Bulldog’s range of tools is popular among both the amateur gardener and the professional trades.

Bulldog Licensing are looking to expand the offering into numerous new areas including garden clothing, protective equipment, outdoors and lifestyle gifts and accessories, and gardening and work-related tools. 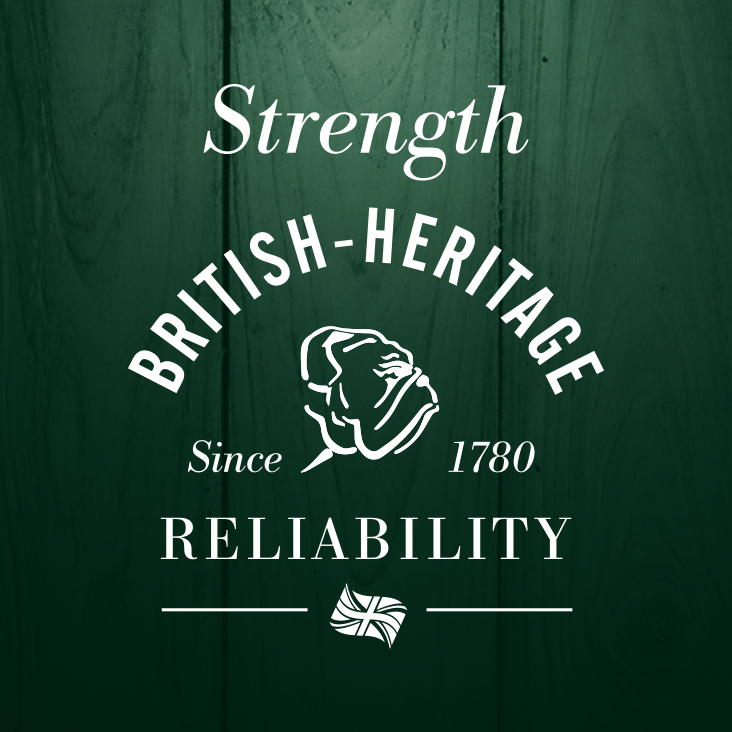