Cuphead is an ageless cartoon boy, full of curiosity, ambition, and mischief. Together with his brother Mugman, he spends his days going on adventures in the fantastical cartoon world of the Inkwell Isles. In their debut video game outing, Cuphead and Mugman wound up on the wrong side of the tracks at a dazzling casino, ending up in debt to the Devil himself! Forced to collect on the other souls he was owed, the brothers walloped their way through a series of massive, screen-filling bosses all paying homage to the classic cartoons of the 1930s. But rest assured: so much more adventure awaits for these two!

The award winning, six-times platinum video game Cuphead represented the launching pad for a classic, timeless brand with all-ages appeal. The game itself has a strong loyal fan base across all major platforms (Xbox, Nintendo Switch, PS4) and social media (Twitch, Facebook, Twitter). Meanwhile, an original animated series – entitled The Cuphead Show! – is due to be released on Netflix in 2021, and will follow even more of the duo’s misadventures, adding new depth to characters that fans know and love. 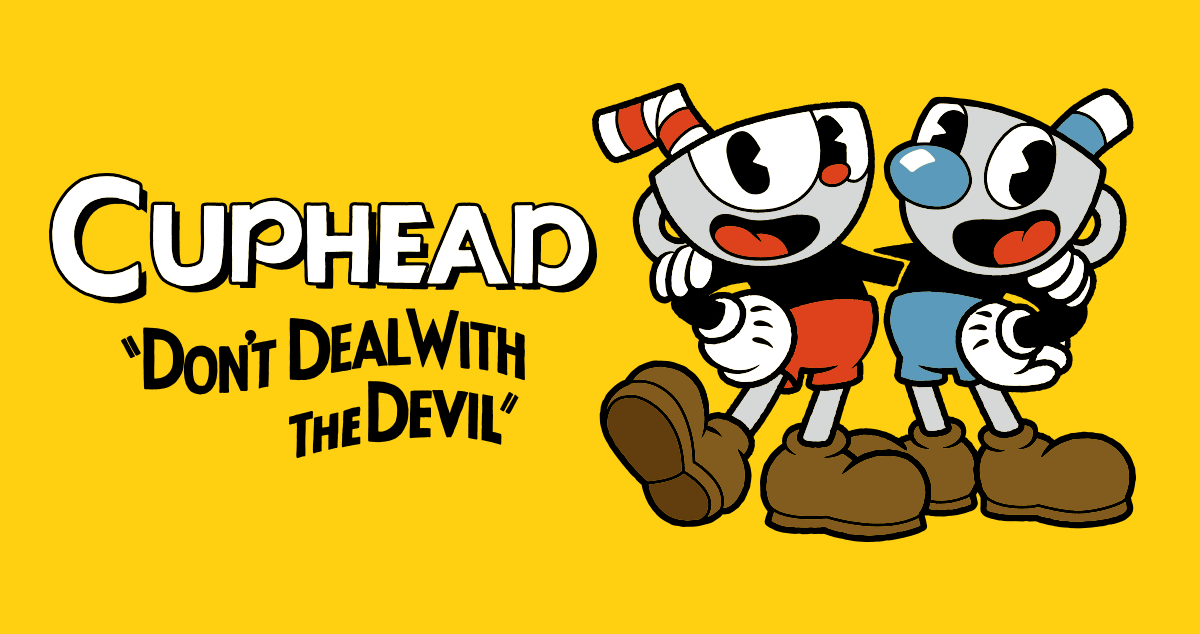