Flash! Aaah! He’ll save every one of us!

Flash Gordon, heroic earthling, has been celebrated for over seven decades by loyal fans who have explored the stars with the comic-world’s most famous intergalactic adventurer, his female companion Dale Arden, and scientist, Dr. Hans Zarkov. Created in 1934 by legendary comic-strip artist Alex Raymond, Flash Gordon has set the standard for science fiction adventure.

Flash Gordon received a digital make over and was re-mastered and re-released to celebrate the 40th anniversary of the film in 2020. 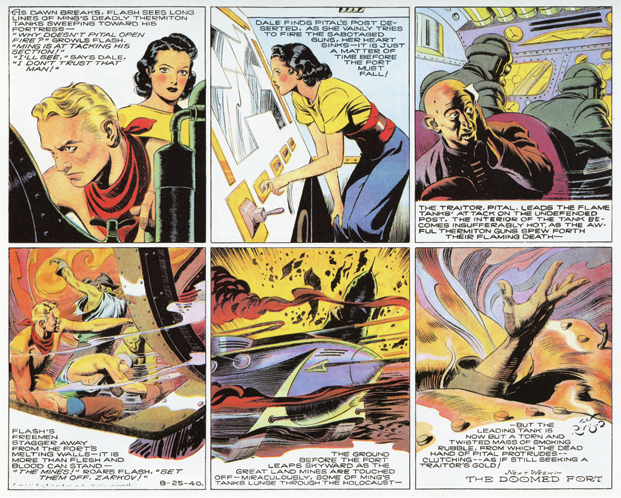