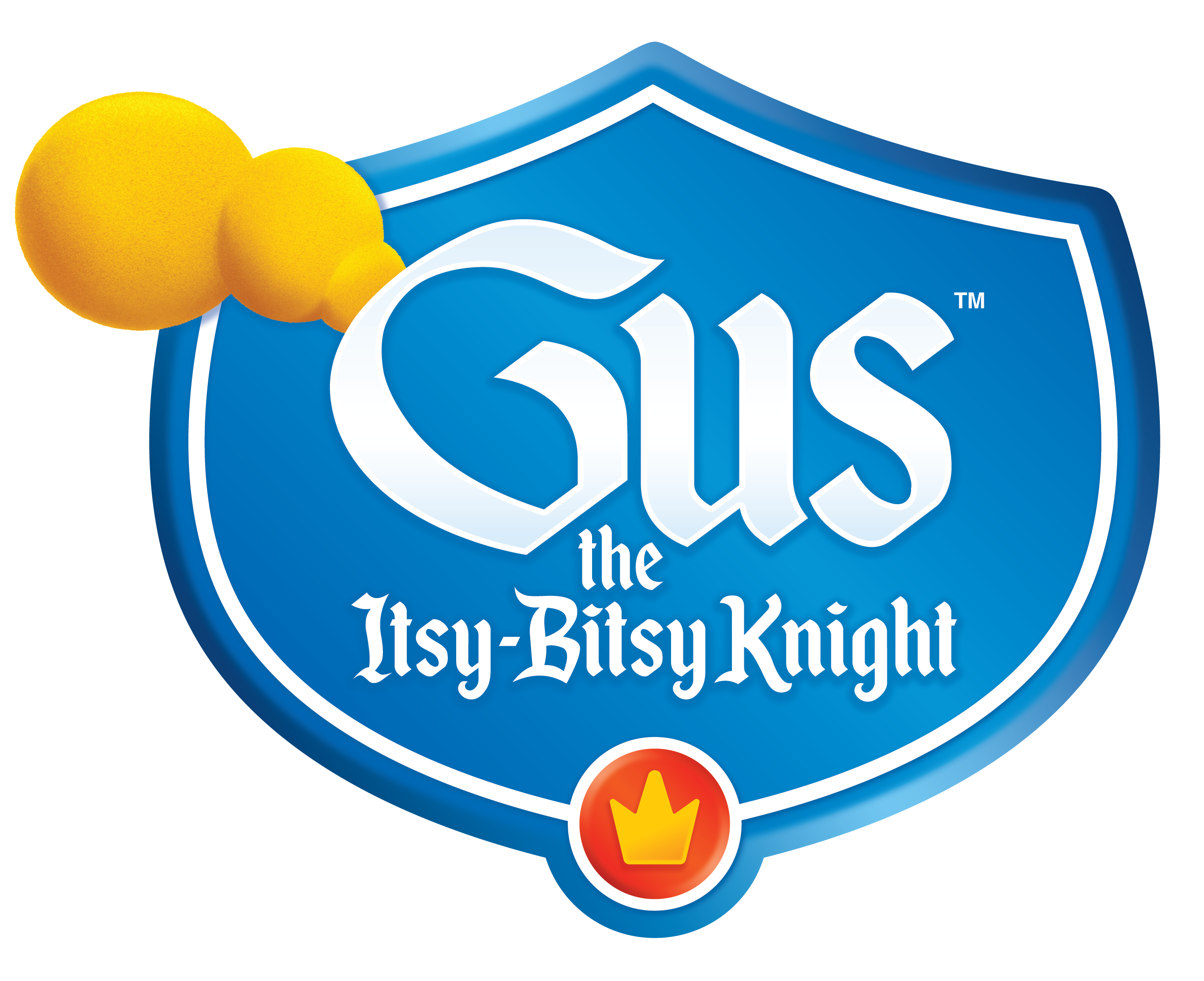 The world of chivalry has evolved with the times. Crystal balls now have touch screens and the troubadours of days gone by have supplanted by The Droopy Jaws (a hip alt rock band).

Also, some ponies are electric.

This is a world where modern meets medieval, where 7-year old Gus dreams of becoming the greatest knight in the whole kingdom.

The cornerstone of “Gus, the Itsy Bitsy Knight” is humour, dusting cobwebs off the fairy-tale genre! Adventure, heroism, and real-life quest are part and parcel of everyday life in Gus’ world!

Set in numerous locations – a fine medieval castle, dark spooky caves, the top of dizzyingly high cliffs or the freakishly scary Heebie-Jeebie Forest – Gus takes on anyone and anything with his sister Iris, his trusty pooch Pippy, and all his friends.

In each episode, Gus will be accomplishing his biggest wish: growing (up)! Not from physical point of view but in terms of heart and mind. After all, isn’t that wat true greatness is all about for a knight?!

With an award-winning digital content agency on board, Bulldog will be developing a licensing program based on apparel, accessories, stationery and gift, and publishing. 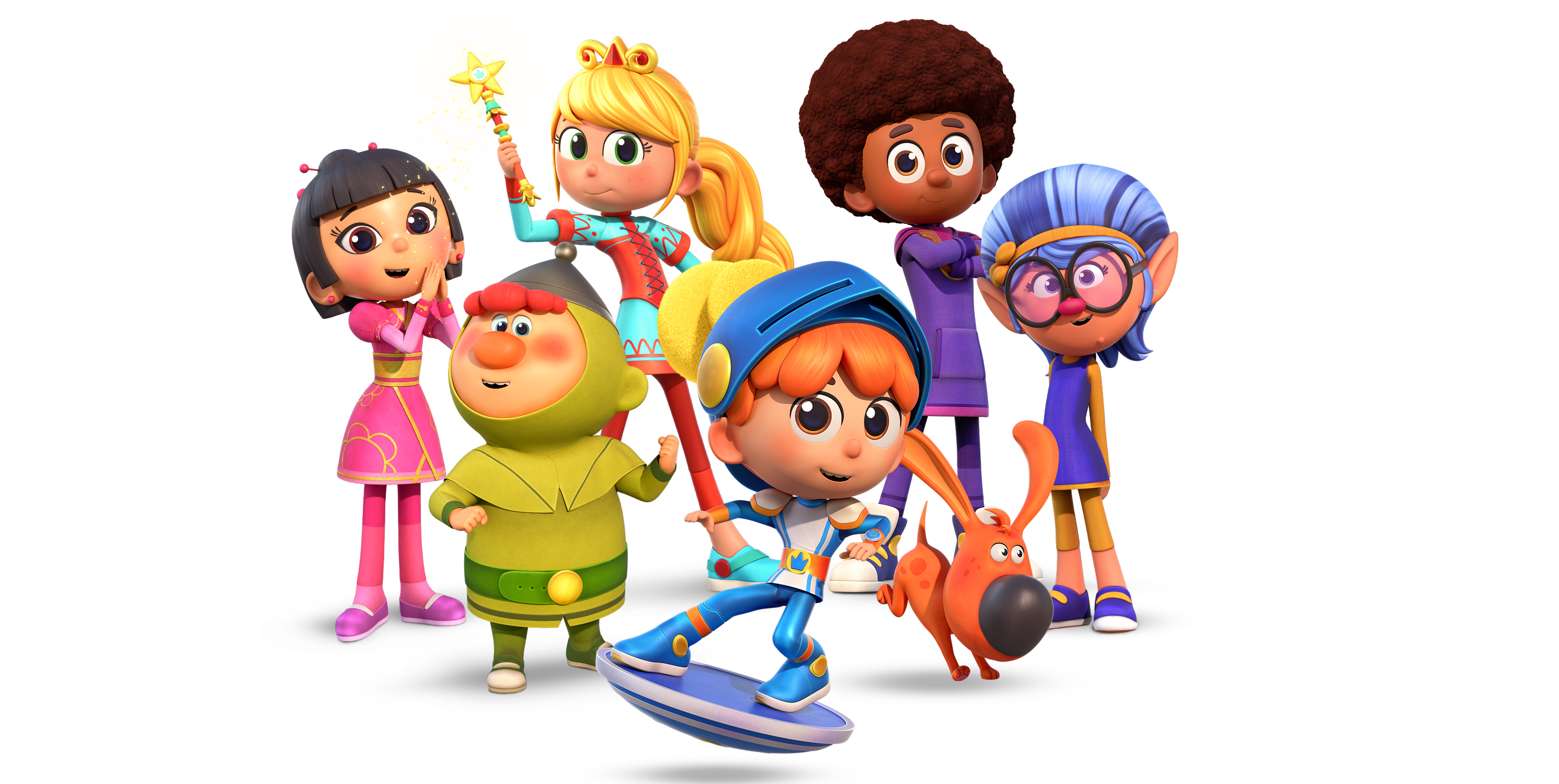 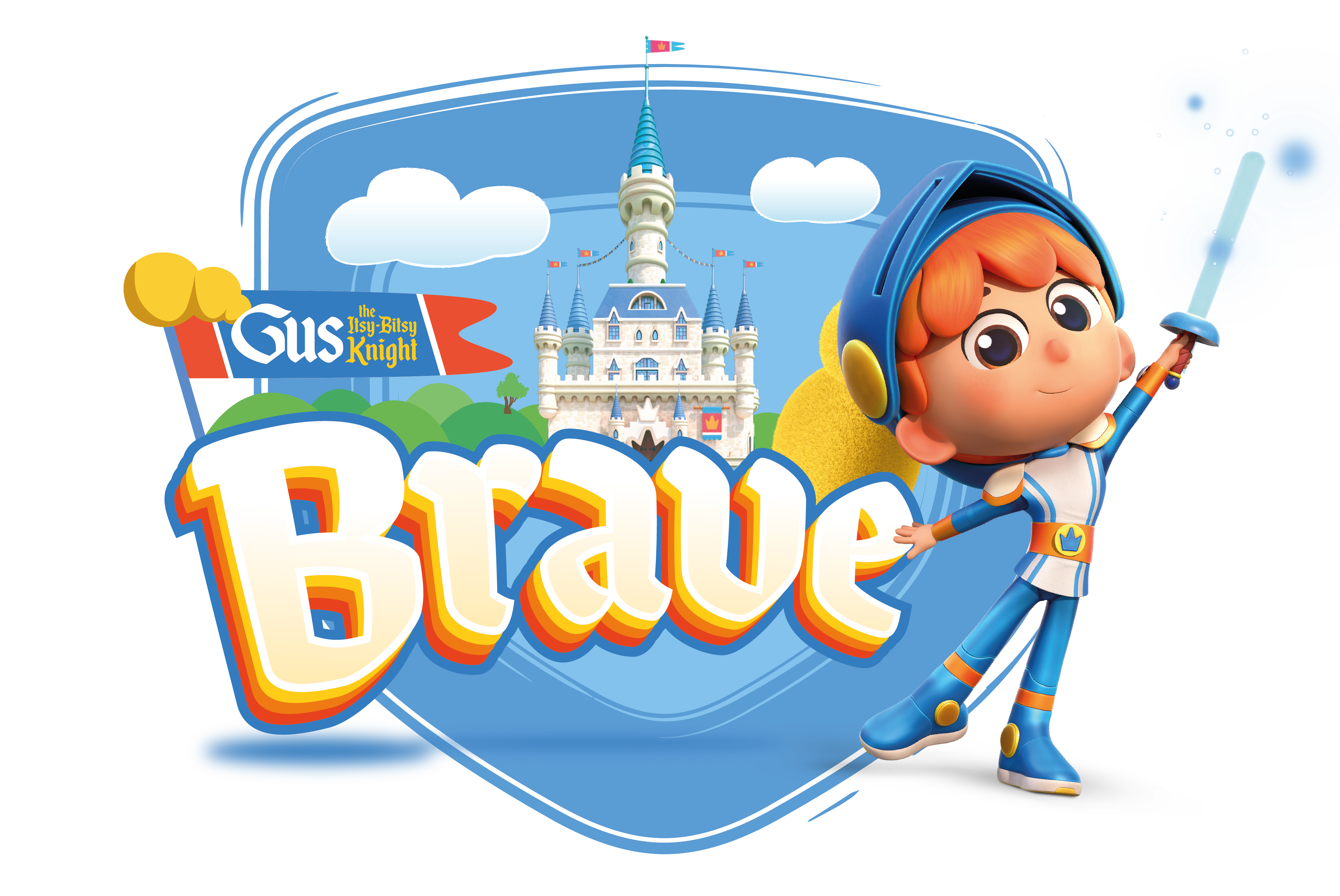