Holly Hobbie is going to save the world some day. For now, she’s happy to start with her hometown.

Holly Hobbie is being introduced to a new generation of fans. Originally a classic American greetings card character from the 1960s, it has now been adapted for a successful US TV show on Hulu – with three series having already been commissioned.

Focusing on Holly – the funny, likeable, guitar-playing country girl – it follows her as she navigates relationships with her family, friends new and old, and the community of Collinsville. Airing on CBBC in the UK since July 2019, the series has proved popular with fans, with Season 2 having aired on CBBC earlier this year.

The strategy for the brand, which is owned by Cloudco Entertainment, will combine the vintage look of the classic artwork that inspired the show with themes and styles suggested by the show itself. 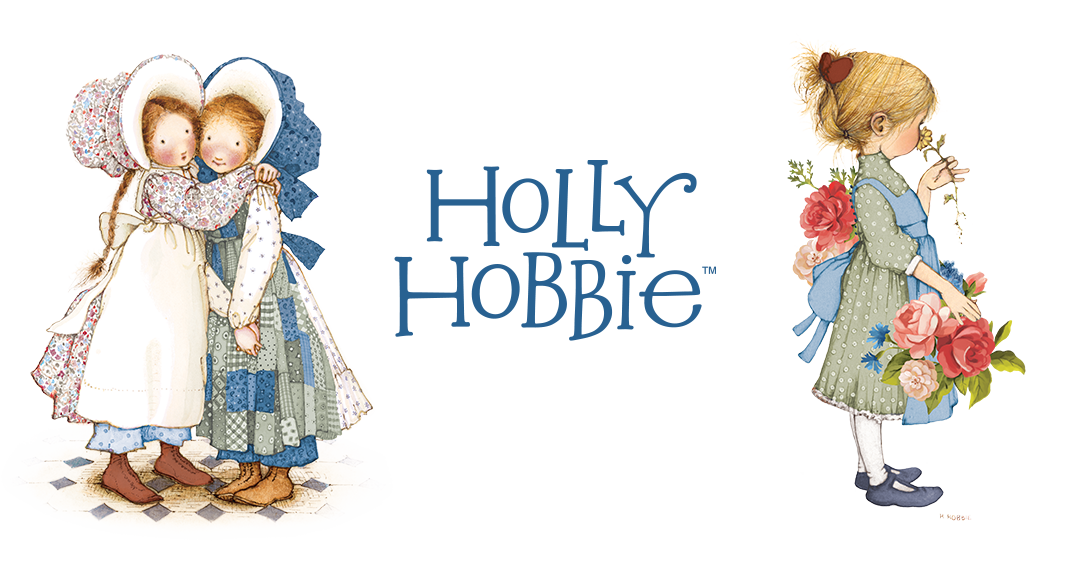