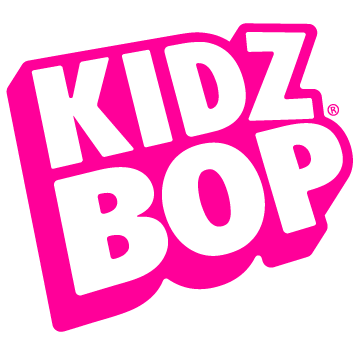 KIDZ BOP is a global family music brand that records today’s biggest hits, sung by kids for kids, and currently records in five languages. Since launching in the US in 2001, KIDZ BOP has sold over 23 million albums and generated over 8 billion streams, and was also named Billboard Magazine’s “#1 Kid Artist” for eleven consecutive years. KIDZ BOP has 24 Top 10 debuts on the Billboard 200 Chart; only three artists in history—The Beatles, The Rolling Stones, and Barbra Streisand—have had more Top 10 albums.

Over the past five years, KIDZ BOP has expanded internationally into territories including the UK, Germany, France, and Mexico, with dedicated KIDZ BOP Kids in each market. Since its launch in the UK in 2017, KIDZ BOP has garnered 7 consecutive albums within the UK Top 40 Official Album Charts on release week, including 3 Top 10 albums. 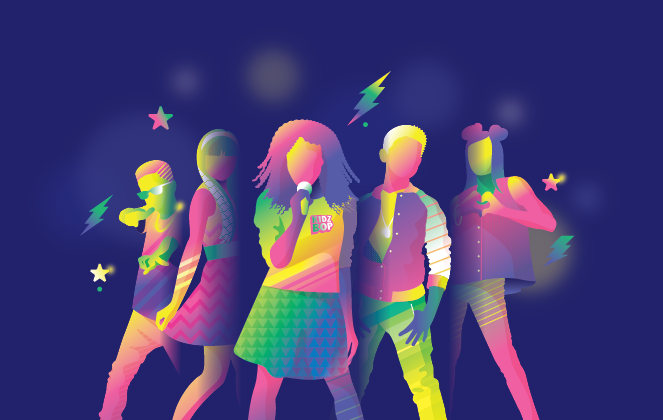 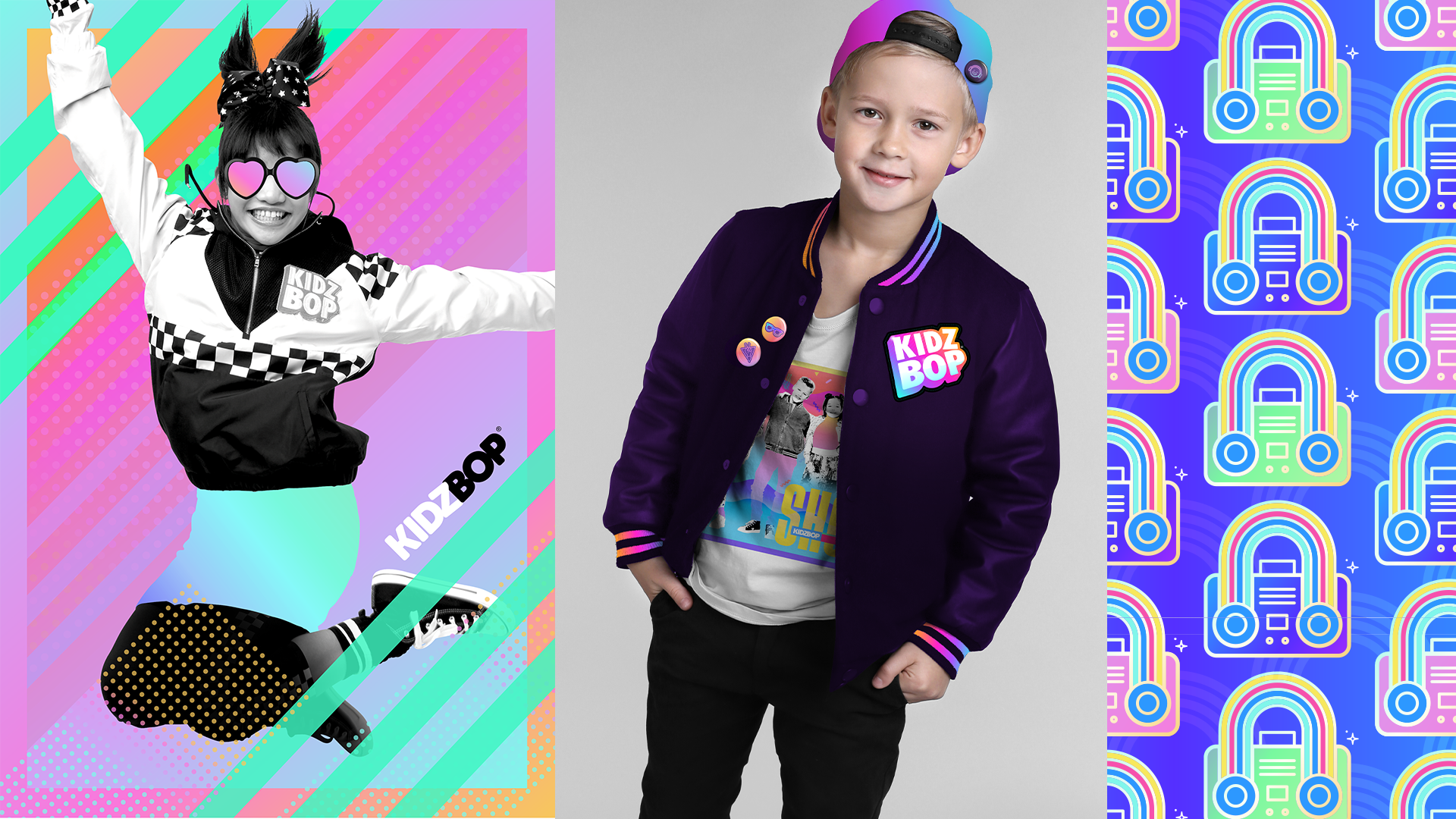 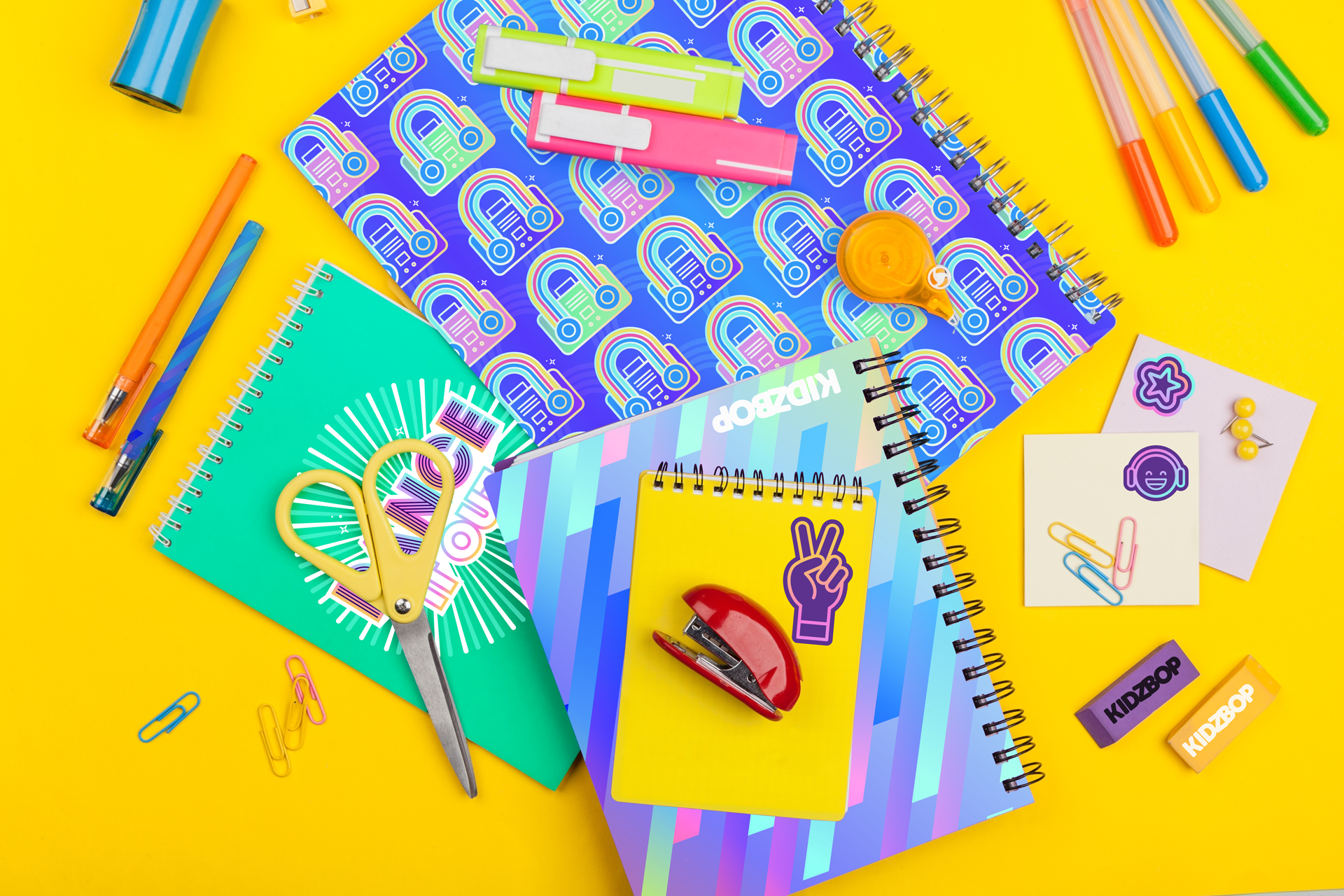