All the family will love joining Po on his quest to become a true Kung Fu master!

The Kung Fu Panda franchise revolves around Po, a big, furry, warm hearted kung fu fanboy whose dream of becoming a real life kung fu warrior came true when he was chosen to be the legendary Dragon Warrior. But that was only the beginning. In the films Kung Fu Panda, Kung Fu Panda 2 and the television series, Kung Fu Panda: Legends of Awesomness, we’ve watched Po evolve from a fat, lazy noodle shop waiter into the greatest kung fu Master in all of China.

As the franchise moves forward, we will follow Po’s adventures with his friends, Shifu and the Furious Five as he continues on his journey to attain true kung fu excellence – always with a huge (Po’s favorite portion size) helping of comedy and a side of kick-butt kung fu action!

With a huge heritage of successful movie releases and ratings-topping TV shows, Kung Fu Panda is an evergreen hit with strong licensing opportunities. Bulldog represents the publishing rights for the studio in the UK and is working closely with major partners including Igloo Books for a wide range of formats and Immediate Media for a DreamWorks Magazine. 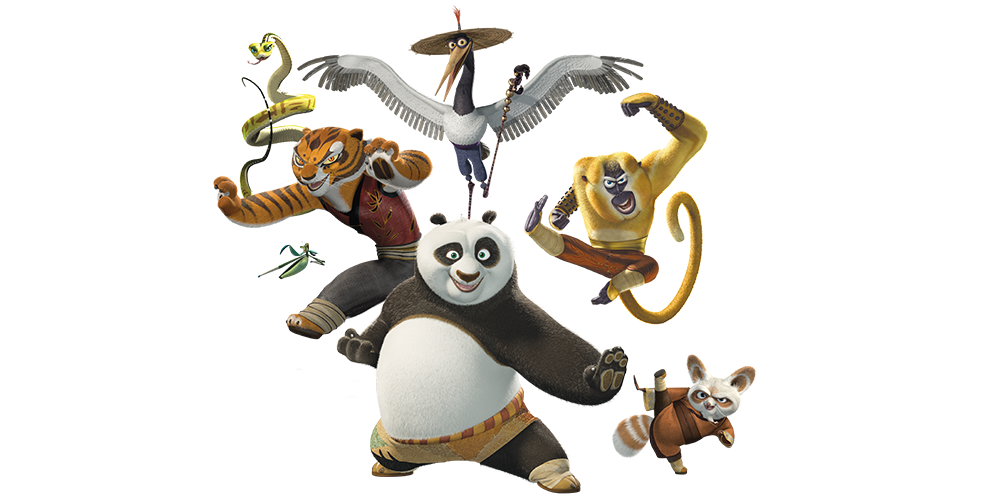