Miraculous – Tales of Ladybug & Cat Noir is an animated television show focusing on the lives of Marinette & Adrien. Two normal teens living in Paris, they have secretly been chosen to protect those around them from the evil doings of Hawk Moth. Unaware of each other’s true identities, they transform into young superheroes –  fiercely independent Ladybug and overconfident Cat Noir. With the help of their Kwamis, their mission is to capture the Akumas, the butterfly minions who transform Parisians into super baddies.

First aired in the UK on Disney Channel in January 2016, Miraculous has quickly become Disney’s No.1 show. The brand taps into the GirlPower genre, with the appeal of Ladybug due to her status as an everyday super hero.

Bandai have been signed to be Master Toy partner worldwide. Bulldog has built on the Miraculous licensees to roll out merchandise, including apparel, accessories, toys and games, and gifts. 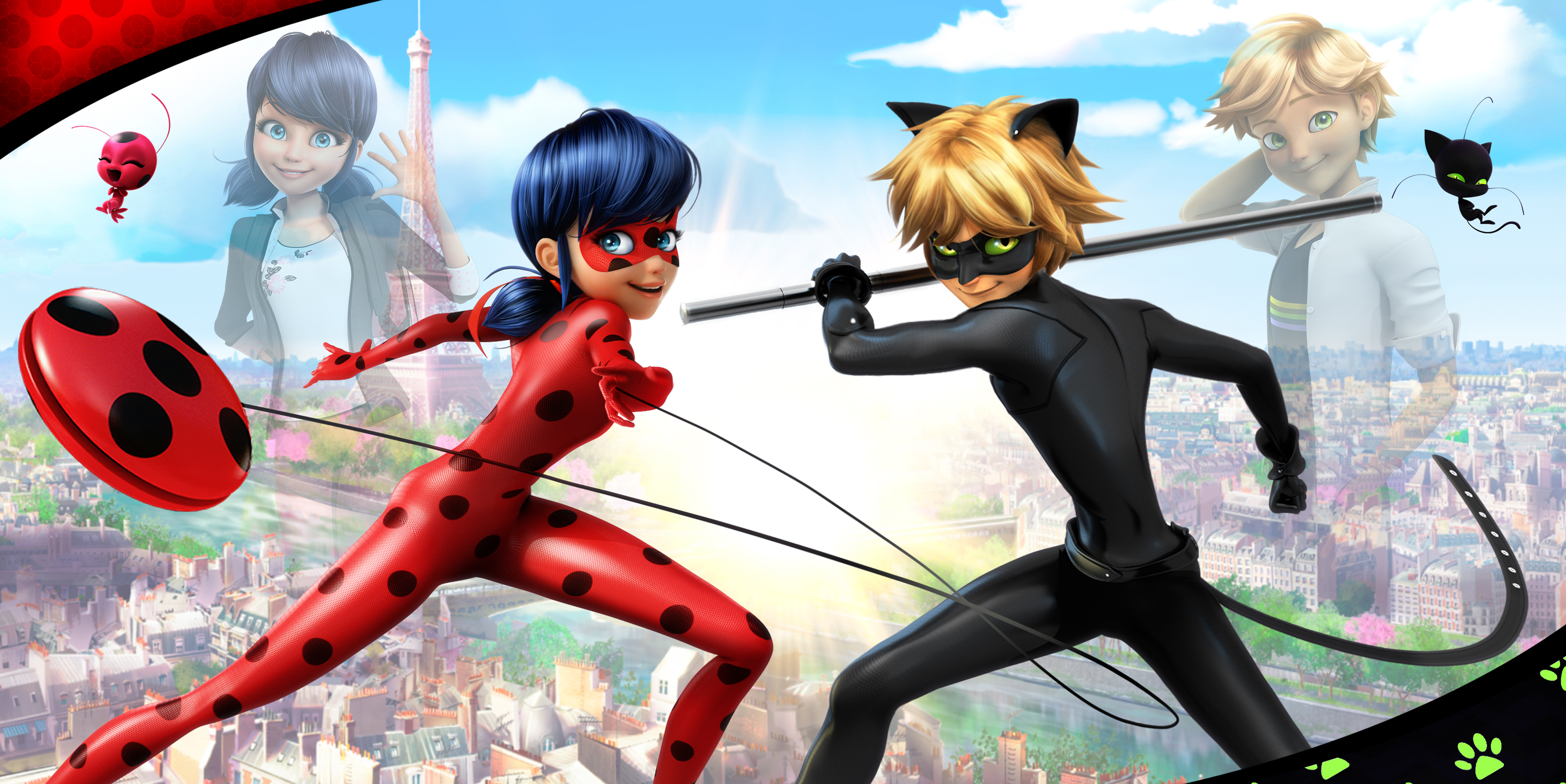