KIDZ BOP Appoints Bulldog as Licensing Agency in the UK

KIDZ BOP, the #1 music brand for kids, has appointed Bulldog Licensing, one of the licensing industry’s leading agencies, as its official UK licensing agency, beginning at Brand Licensing Europe (BLE). 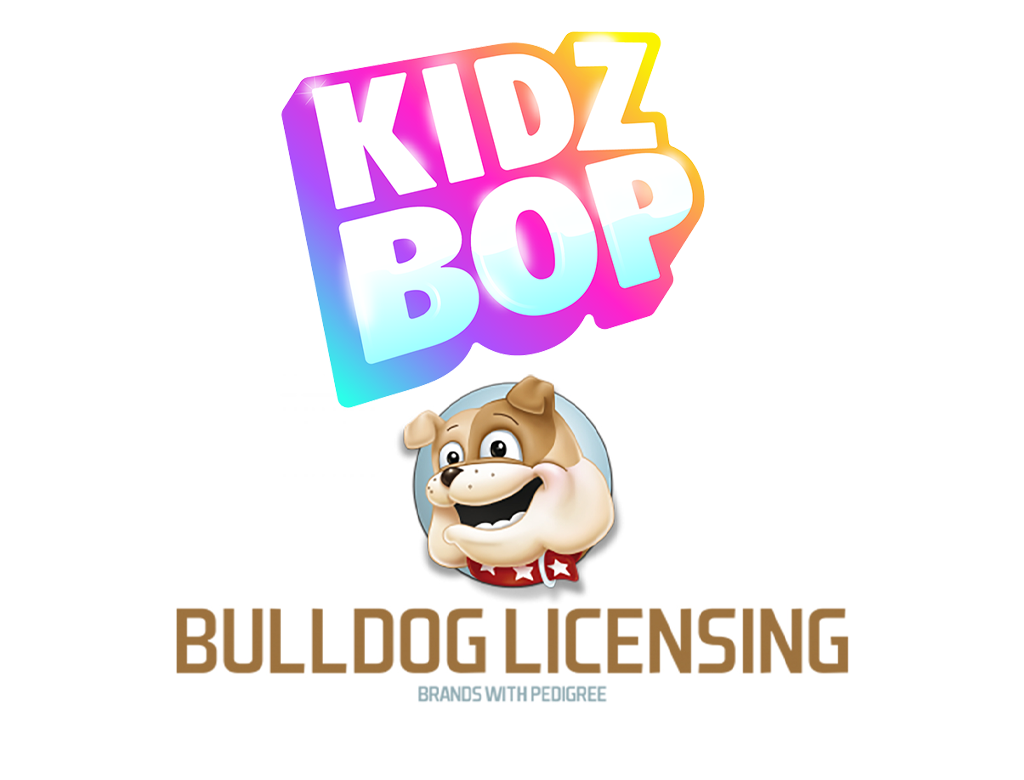 KIDZ BOP is a global family music brand that records today’s biggest hits, sung by kids for kids, and currently records in five languages. Since launching in the US in 2001, KIDZ BOP has sold over 23 million albums and generated over 8 billion streams and was also named Billboard Magazine’s “#1 Kid Artist” for eleven consecutive years. KIDZ BOP has 24 Top 10 debuts on the Billboard 200 Chart; only three artists in history—The Beatles, The Rolling Stones, and Barbra Streisand—have had more Top 10 albums.

Over the past five years, KIDZ BOP has expanded internationally into territories including the UK, Germany, France, and Mexico, with dedicated KIDZ BOP Kids in each market. Since its launch in the UK in 2017, KIDZ BOP has garnered seven Top 10 albums. The brand continues to grow its partnership with Sky Kids in the UK, where they’ve co-produced several specials and series starring the British KIDZ BOP Kids, including ‘KIDZ BOP Halloween Party,’ ‘A Merry KIDZ BOP Christmas,’ ‘KIDZ BOP Presents: MOVE IT!,’ ‘KIDZ BOP Live in Concert,’ and more. They’ve also made several guest appearances on shows including Crackerjack!, Children’s BAFTA, BBC Children In Need, Loose Women, and Good Morning Britain, and performed live at the London O2 Arena and The Eventim Apollo, Hammersmith. Building on this success, Bulldog will be targeting a wide range of categories for the brand in the UK, including apparel, video games, gifts, toys, and accessories, with a target market of both girls and boys from 5-12 years old. The Bulldog team will be bringing the property to BLE for the first time to discuss KIDZ BOP opportunities with visitors and potential partners.

Rob Corney, MD of Bulldog Licensing, commented: “This is a property with a strong identity, a massive appeal and a growing international reach, all of which make it perfect for an expansion into a wide range of merchandise that reflects the values of fun, style and great music that underpin the brand. We’re thrilled to be working with KIDZ BOP.”