Talking Tom and Friends Get Personal! 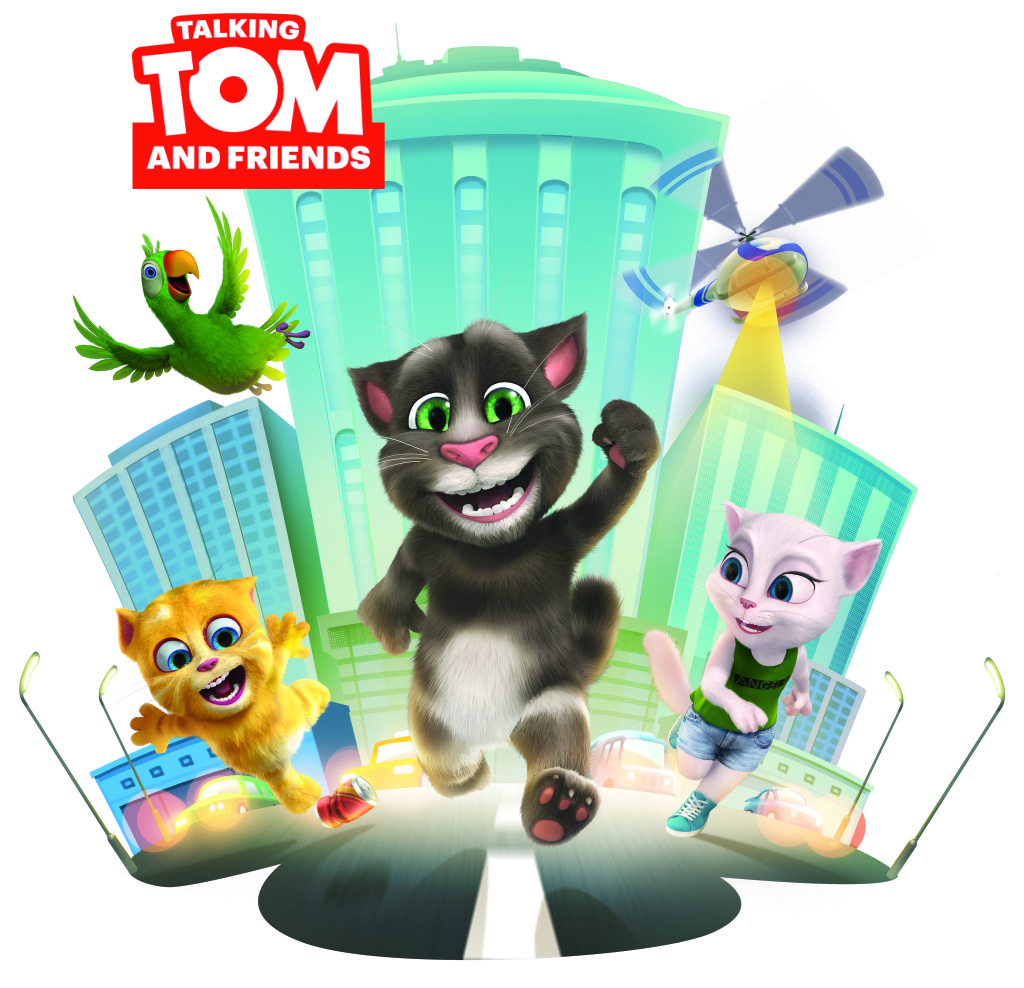 Talking Tom and Friends is the flagship brand of multinational entertainment specialist Outfit7 and is a trailblazing presence in the digital space, having recorded over 2 billion downloads of its apps since launch and boasting 240million monthly active users. The property features six characters – Talking Tom, Talking Angela, Talking Ginger, Talking Ben, Talking Pierre and Talking Hank – who star in a total of fifteen apps. However, apps are just the start – music videos featuring the characters have been a huge hit on YouTube, as have a series of web shorts produced in conjunction with Disney, underlining the brand’s incredible licensing potential. The recently launched new My Talking Angela app has seen the brand reach new heights around the world.

The new agreement has been signed with SongsWithMyName Services Ltd, which will develop and launch a range of personalised music products, including CDs, DVDs and books, that will go on sale across the United States and Canada.

“We are delighted to have SongsWithMyName on board,” says Bulldog Licensing Inc MD Laurie Windrow. “Personalised content is a fantastic use of the license and illustrates the strength of the Talking Tom and Friends brand. It is a property that has built up an incredibly strong and dedicated fan base and also features a range of lovable characters – two attributes that make the property extremely attractive from a licensing point of view, so I’m confident many more such deals will follow suit.”