Retro brand Garbage Pail Kids is a series of sticker trading cards from Topps, originally released in 1985. Each sticker card features a Garbage Pail Kid character having some comical abnormality or deformity and with unfortunate character names such as Virus Iris and Acne Amy.

The popularity of the brand was huge and led to 15 series of the original cards being released. Throughout the 2000’s, new series were also released.

Bulldog is looking to license categories to appeal to fans of the original series. 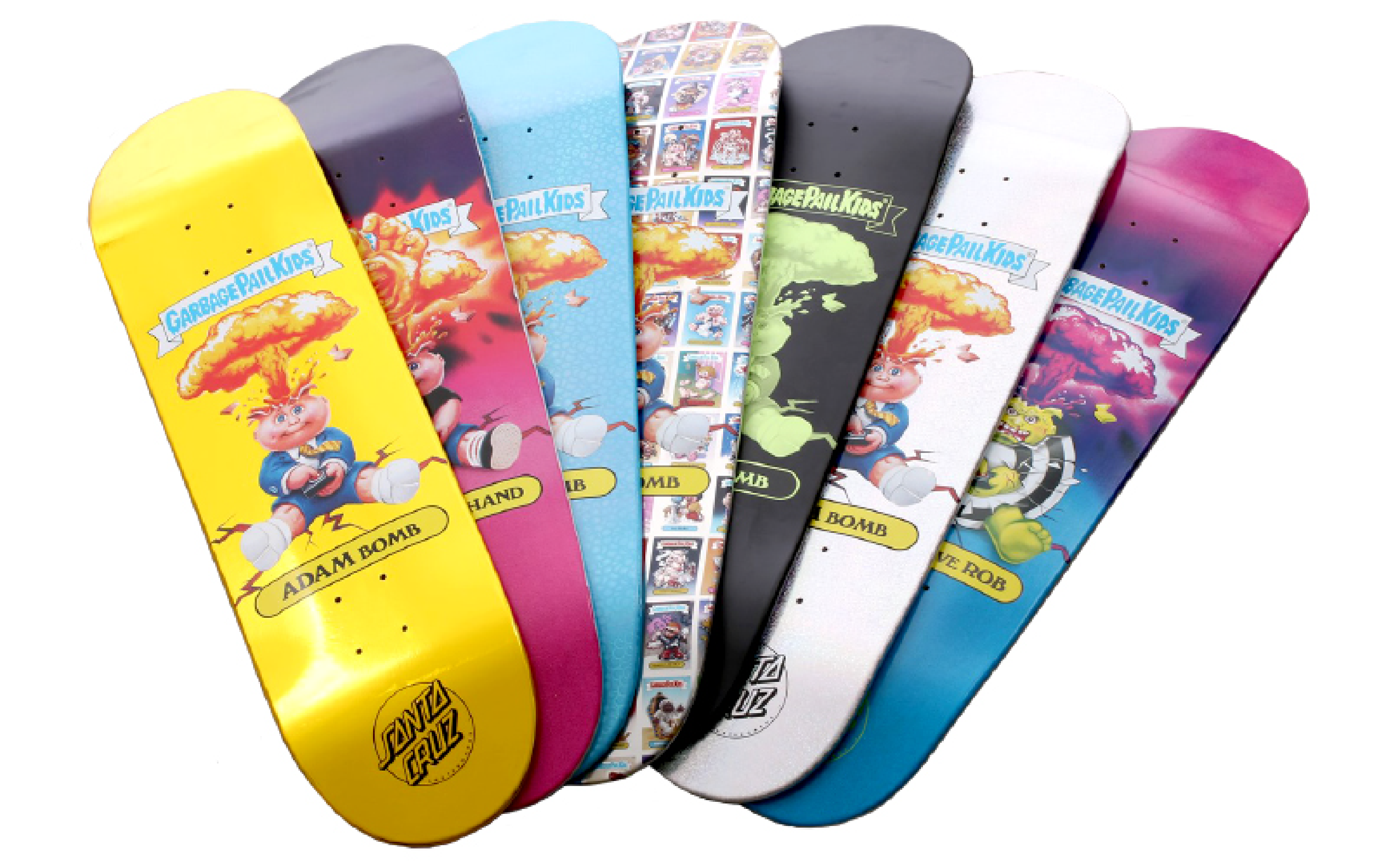 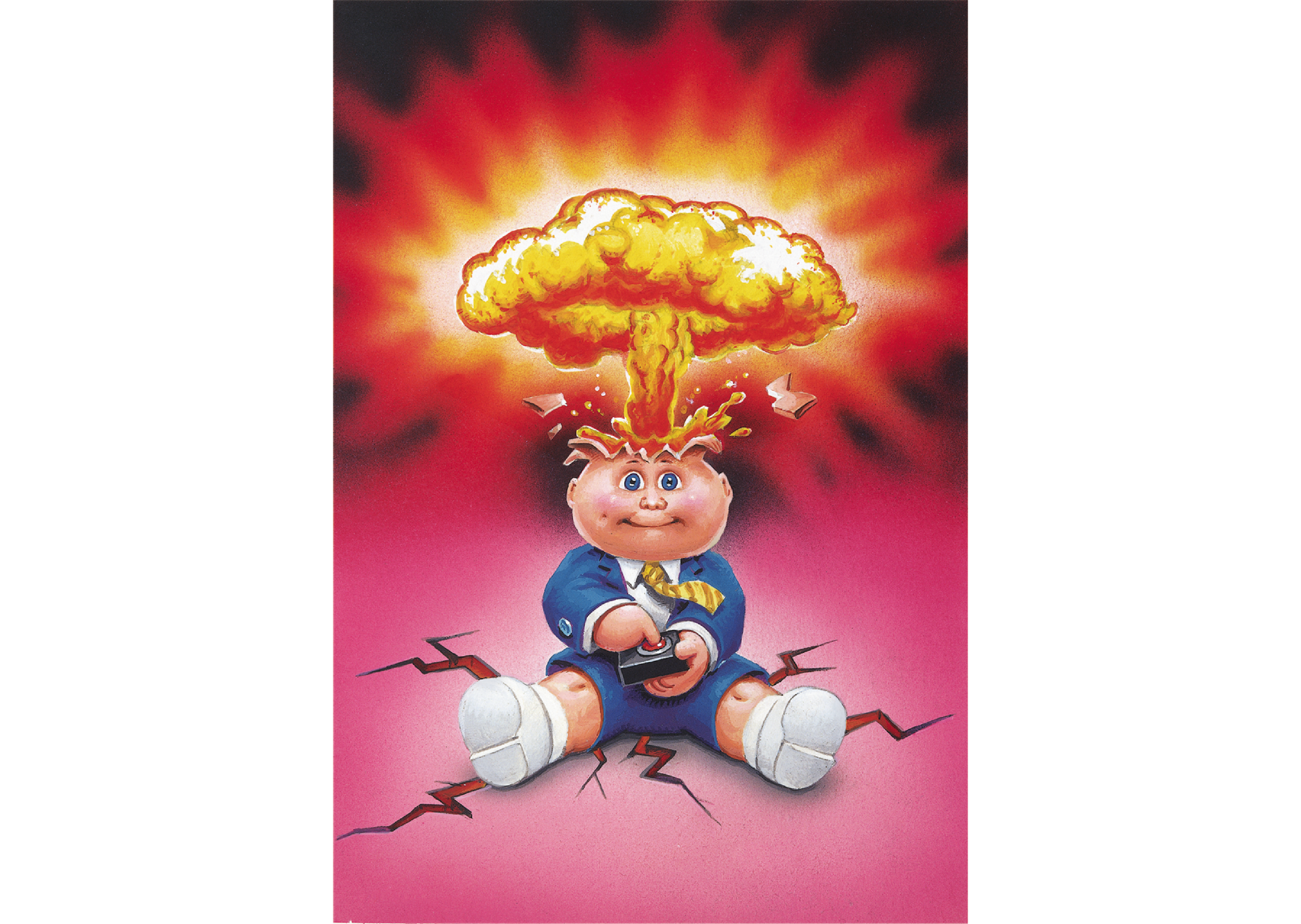