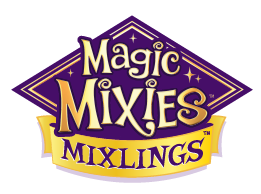 Magic Mixies captured the imagination of children everywhere when the Magic Mixies Magic Cauldron launched for Christmas 2021. Instantly becoming the hottest toy of the season, it appeared across many Top Toy for Christmas lists including Dream Toys, as well as garnering huge press coverage with stock selling through as soon as it hit shelves.

Off the back of a very successful Magic Cauldron launch, Mixlings Collectables launched in May 2022 with instant success, with the Magic Mixies Mixlings Magic Castle Playset announced on this year’s Dream Toys list. To support this brand, and the Collectibles launch, Moose Toys launched Magic Mixies webisodes on YouTube, introducing fans to the magical world of Mixia where Magic Mixies and Mixlings live.

In addition, the follow up to the Magic Cauldron launched on October 1st – with the Magic Mixies Crystal Ball immediately making it to the No.3 Toy in the Market spot for October.

The brand is supported by a heavyweight marketing campaign from Moose including TV, digital including YouTube pre-roll, animated pre-roll, influencer campaigns, a digital interactive filter for social, as well as print and online. 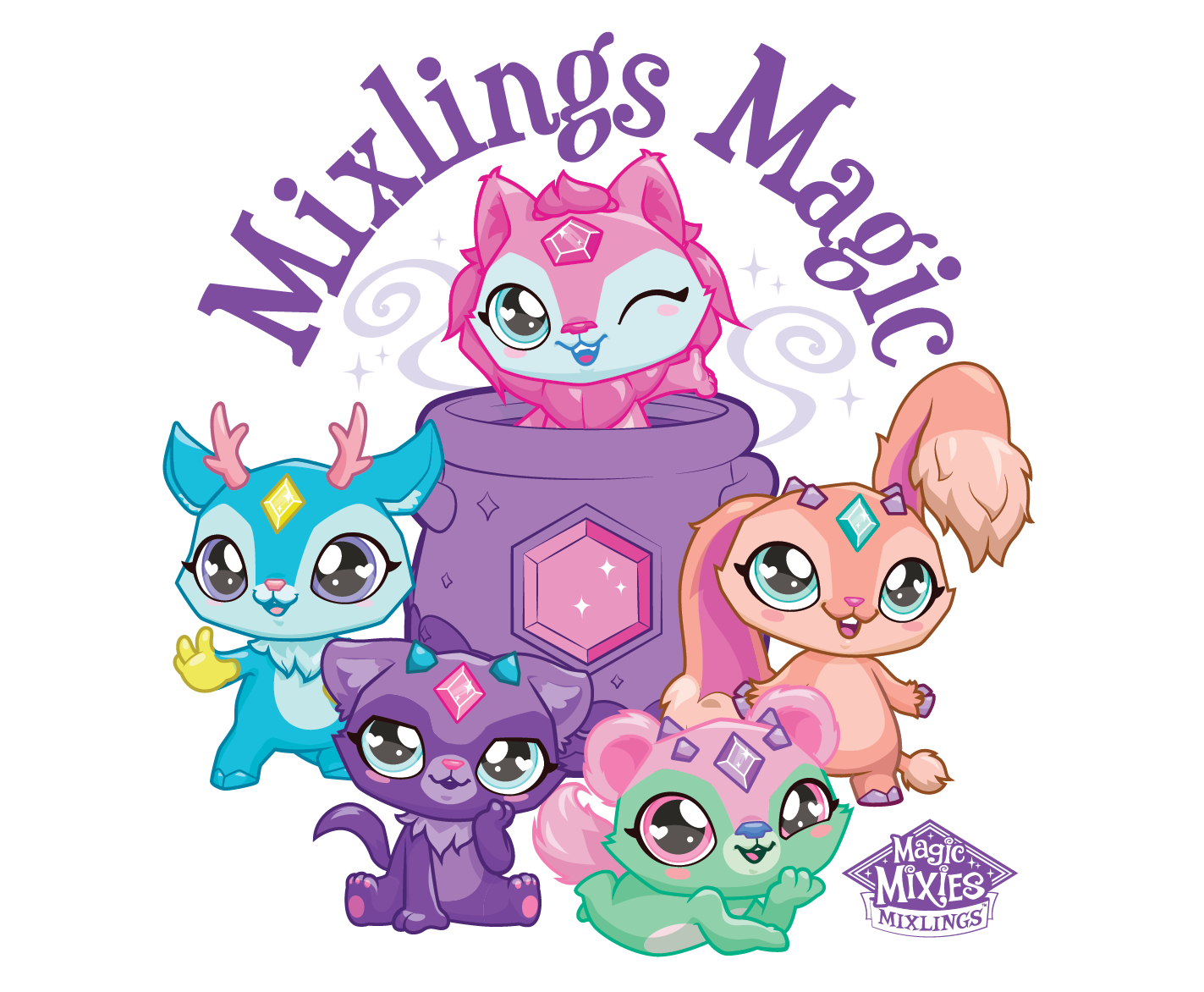