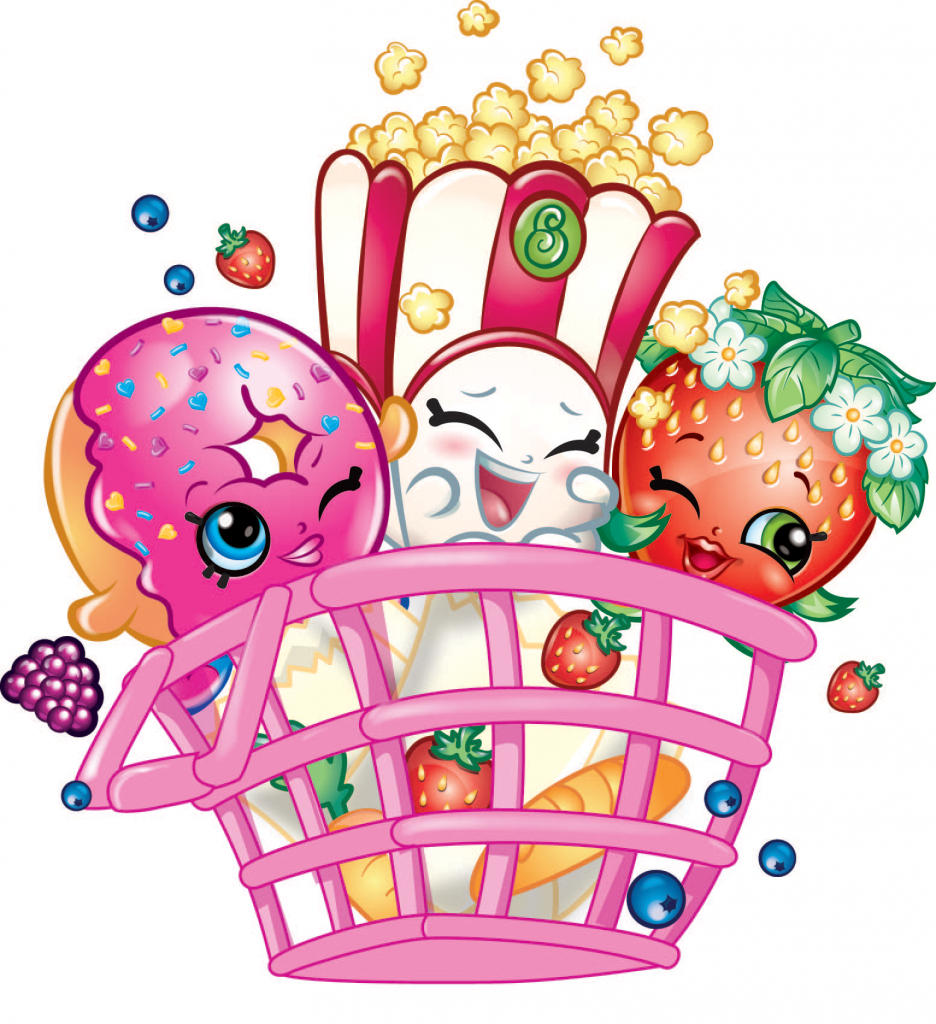 Three new partners have joined the licensing fold for Shopkins, the irresistible collectible property that is represented by Bulldog Licensing and flying off retailers’ shelves all around the world.

Shopkins are cute little characters that live in Shopville. There are 148 to collect in each series, including limited edition and ultra rare characters, and are sold inside adorable little shopping bags. Ranges of playsets allow fans of the brand to interact with their Shopkins in fun, interactive environments. Despite only having been on the market for a few months the brand has sparked a buying frenzy, fuelled by an online presence that has seen over 20 millions hits on the official Shopkins Youtube channel as well as over 400 million views on fan videos. Retailers across the UK are struggling to cope with demand and are seeing enormous sales of the new series two characters, making Shopkins the hottest girls’ brand in the territory.

“Demand for Shopkins is absolutely huge, so it’s no surprise so many licensees want to tap into this popularity,” says Bulldog Group MD Rob Corney. “There is plenty of scope for expansion and we will be announcing more deals very soon.”

Read All About It – Wolfblood Lands New Publishing Deal 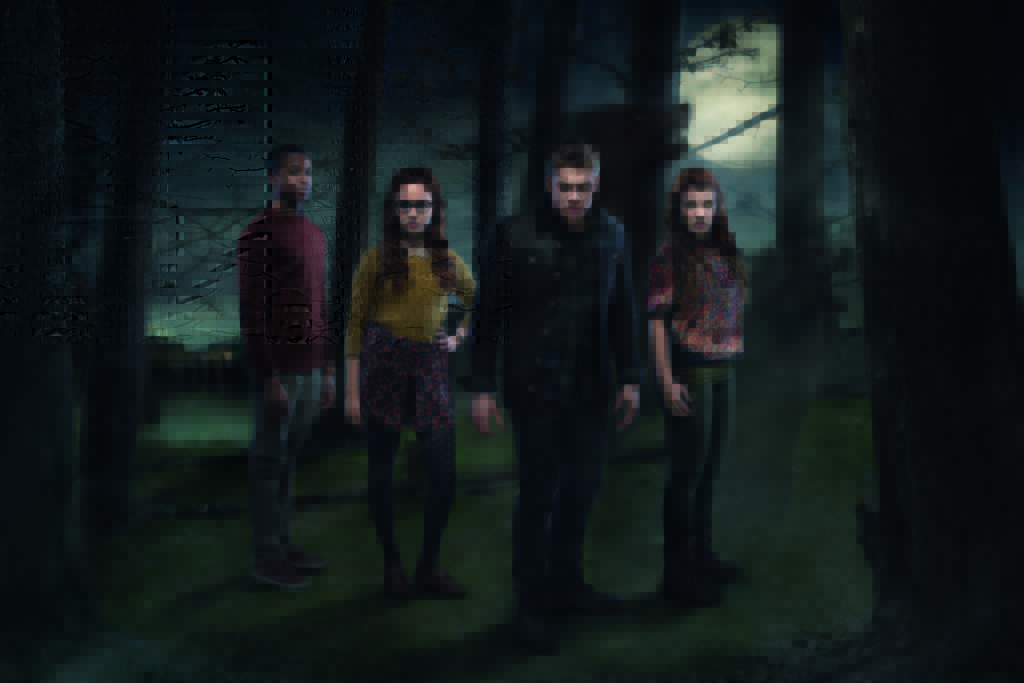 Bulldog Licensing has announced a new deal for Wolfblood, with Autumn publishing/Bonnier joining the licensing programme for the award-winning CBBC show.

The new deals will see a range of Wolfblood formats hitting the shelves, including series novelisations, box sets, graphic novels, journals, complete guides, poster books and annuals. Electronic versions of all titles will also be released.

Created by Debbie Moon and co-produced by CBBC and ZDFE, Wolfblood centres on the lives and dramas of seemingly normal teenagers who live a secret life as Wolfbloods – humans that can turn into wolves. Wolfbloods have razor-sharp senses, combined with speed, strength and agility when in human form. Such abilities often prove useful in negotiating the turmoil of teenage life. Wolfbloods come from all backgrounds – Maddy and Rhydian live amongst humans, while Jana has spent most of her life in a wild Wolfblood pack. No matter what their background, all Wolfbloods must protect the secret or risk being placed in mortal danger.
Wolfblood has been a huge success for CBBC, with three series broadcast so far and a fourth in production, whilst popular male-lead Bobby Lockwood won a Children’s BAFTA for his role as Rhydian in the show. Legions of fans from all over the world love Wolfblood and thousands of “Wolfpackers” have posted on the show’s CBBC fansite forum.
“Wolfblood has a massive following on TV so these books are sure to fly off the shelves,” says Bulldog Licensing Manager, Vicky Hill. “This deal adds to a wide-ranging licensing programme, which underlines the strength of what is a rapidly growing brand.”